Yboga studio was founded in mid-2016 in Belgrade with the focus on creating games for mobile devices. At the very beginning of the studio’s business, in addition to simulations, the idea was, among other things, to make a hospital management simulation game, and after only nine months a soft launch was made, followed by the final version for Android. Dream Hospital, which is available for Android and iOS operating systems, has recorded over 5 million downloads up to date. 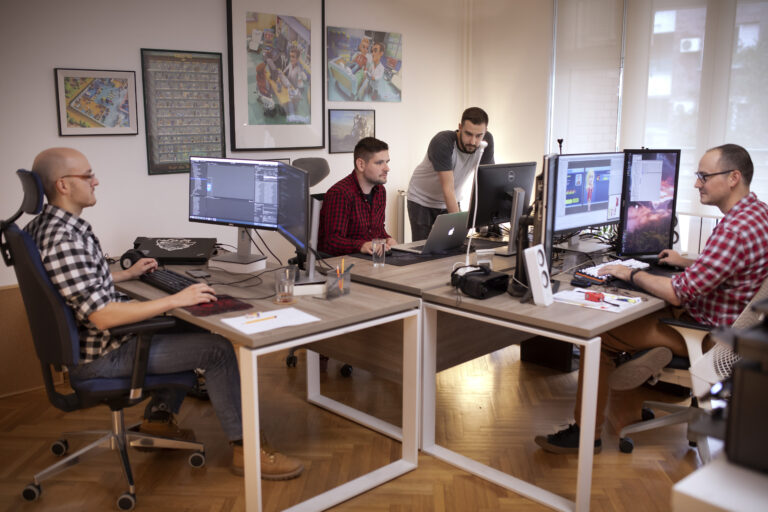 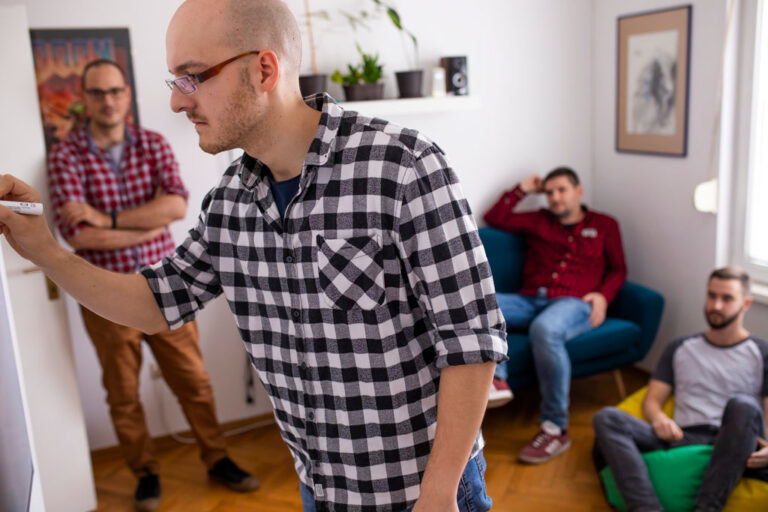